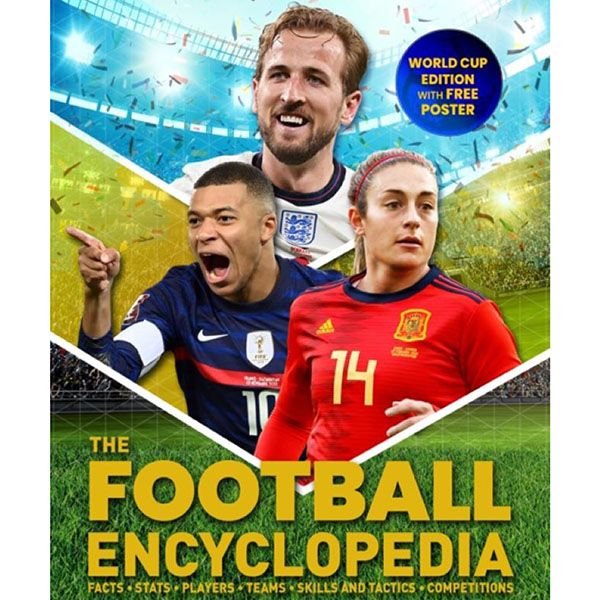 The Football Encyclopedia has a brand-new look to tie in with the 2022 FIFA World Cup Qatar, which promises to be the biggest football tournament in history. What's more, it includes a pullout results wallchart to fill in as the World Cup progresses. With a fresh, contemporary design and all-new photographs throughout, the book now features expanded material on women's football, one of the world's fastest-growing sports.

It's packed with pictures and profiles of the world's most skilful players - old and new - from Alexia Putellas to Mohamed Salah, Kylian Mbappe to Cristiano Ronaldo, and Harry Kane to Lucy Bronze. Over 40 of the best sides to have lit up the game are covered in detail, including Liverpool, Manchester City, England, the U.S women's team, Brazil, Bayern Munich and Real Madrid. Football fans will get the key information about the top tournaments and leagues around the world, including the English Premier League, the National Women's Soccer League, and much more.

All the drama of the "beautiful game" is fully analyzed with dynamic full-spread photos and artworks that recreate famous moves and goals, and there is in-depth coverage of every aspect of football, including rules and skills; fans and the media; managers and tactics. Packed with the latest statistics and fully updated for this new edition, this is a superbly detailed reference book for all the family. 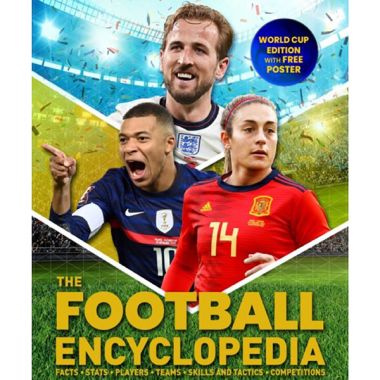 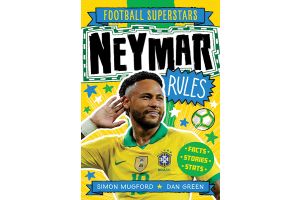 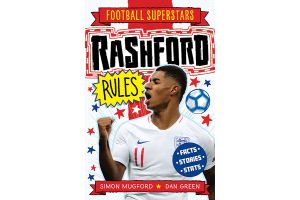 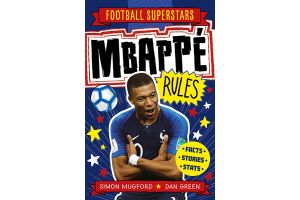 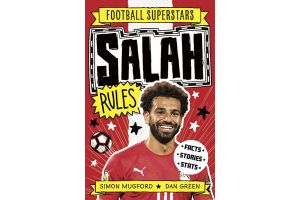